Yuklab olish
On this very special episode, J prince - the godfather of the hip hop hustle graces the trap leaving nothing but gems. The founder of houston's Rap-a-lot records, J prince is one of the most respected men in the entertainment industry and he explains how he garnered his respect in the game.
Chico and Karlous find out how J Prince created his legacy through stories about The Ghetto Boys, Pimp C, Bun B, and Scarface. He also breaks down the story of attempting to unite the major black music labels and the opposition he faced. The OG has a new book titled "Respect" which tells the story of his life and he brought his new wine "Loyalty."
From the tupac beef to signing Drake, J Prince has seen the evolution of hip hop and has played a major role in it's evolution - and he tells the story on the coldest podcast! 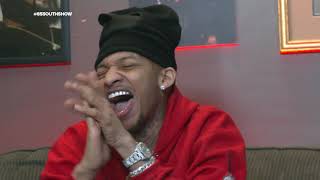 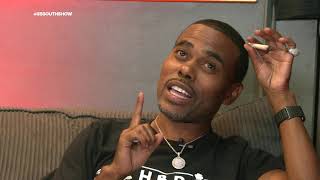 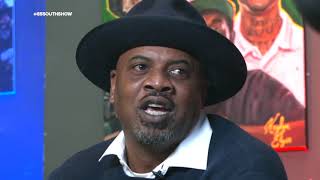 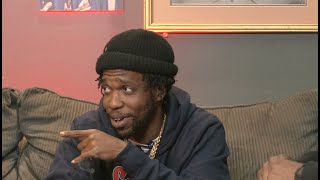 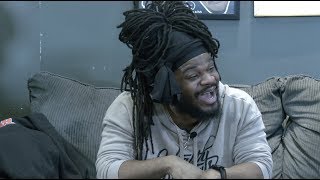